The story of "Winter Ember" is set in the Victorian age in the fictional city of Anargal, and is centered around Arthur Artorias, a man stripped of his past, tortured, and forced to escape into isolation. Thought to be dead, he returns after a near-decade of exile, where he was stripped of his family, fortune, and past; Artorias is now a changed man, disfigured, seeking answers, and pursuing revenge. He clashes with Greater Heaven, a tyrannical religious militant faction that has seized control of the town in his absence. To survive his homecoming, Artorias must rely on his wits and use the darkness to his advantage. 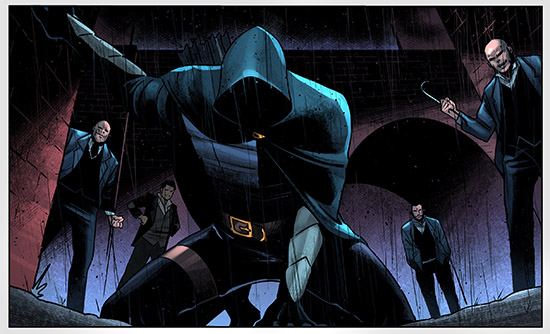 "Winter Ember" is written by the acclaimed Kevin Grevioux, creator of the Underworld Series and I-Frankenstein film franchises. Grevioux is also a prolific comic book writer credited for works such as Marvel's Amazing Spider-Man, New Warriors, Young Avengers, as well as DC's Cyborg, Variant's Bloodshot among others. The artwork is produced by Chris Awayan has illustrated the Indestructible comic book series. Ben Herrera is the cover artist, Emmanuel Ordaz Torres is the colorist, and Justin Burich is the letterer.

eigoMANGA has launched the Kickstarter campaign to commemorate the April 25 graphic novel release of "Winter Ember". eigoMANGA's Kickstarter is offering the early release of the entire eight-issue comic book series exclusively to its 30-day campaign.

More information on the "Winter Ember" Kickstarter campaign can be found on its Kickstarter page. 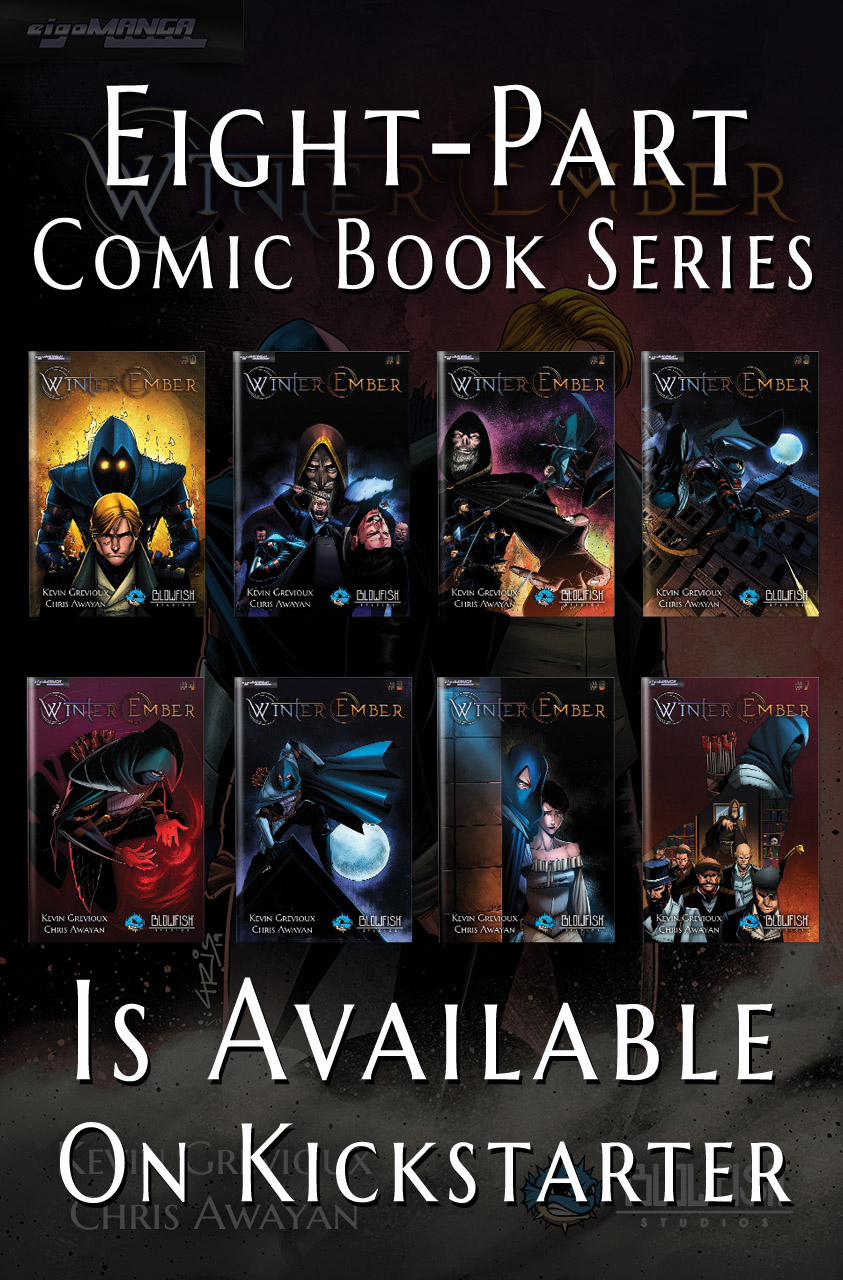 eigoMANGA is a production and publishing company that specializes in creating original comic books, animation, and digital media.

&nbsp; We're excited to participate in Comic-Con International: San Diego 2022 held on July 21 - 24, 2022 at the San Diego Convention Center in San Diego, CA. We'll exhibit at our booth and host a series of panel...

&nbsp; We're excited to participate at this year's Anime Expo 2022 held on July 1-4, 2022 at the Los Angeles Convention Center in Los Angeles, CA. We will host a series of panels and workshops to showcase our late...

Ghosts of Comics’ Past – Comic Distro

[This article was originally posted in Multiversity Comics] Multiversity’s history column is breaking format a bit this week. Instead of scanning multiple events from decades ago, I’m going to follow up on a recent event. Today marks the one-year...

Are you a fan of the movie Gladiator, or the game series God of War? Imagine that kind of story and action within an African tale? This tale spans 3 diverse kingdoms in all their uniqueness, surrounding the cradle of the Oyo Empire and its ties with...

[This article was originally posted in The Hollywood Reporter] Nigeria's Comic Republic, Africa's largest publisher of independent comic books, has signed a production deal with Emagine Content and JackieBoy Entertainment to adapt its catalog of A...

To share this ebook, please copy this url and send to your friends.