In 2001, a new, strong female protagonist hit the streets of local comic shops in the form of the 10th Muse. With this new character, creator Darren G. Davis vowed to make engaging three-dimensional female superheroes cool. Now, 20 years later, to celebrate the 20th anniversary of this powerful female superheroine, TidalWave Productions proudly announces the release of 10th Muse: The Marv Wolfman Comic Book Script Book. Originally published by Image Comics, the 10th Muse was the 6th highest selling book at its release. With scripts written by Marv Wolfman, co-creator of Marvel Comics' Blade and DC Comics' New Teen Titans, Cyborg, Raven, Deathstroke, and others, the title saw critical acclaim on top of being a financial success. Clocking in at over 230 pages, the script is divided by gorgeous art from renowned artists Roger Cruz, Andy Park, and Ken Lashley. Who is the 10th Muse: Greek mythology has documented the nine Muses, the inspirational daughters of the almighty god Zeus. But history forgot one—the 10th Muse. Emma Sonnet mysteriously disappeared five years ago during a summer trip to Greece celebrating her graduation from law school. Yesterday, she resurfaced just as mysteriously as the newly appointed District Attorney, with a unique take on the law. Battling evil in the courtroom by day, and in the shadows at night, Emma Sonnet is tipping the scales of justice her way, as the 10th Muse. Billionaire industrialist Grayson Bishop, charming and as deadly as a cobra, will as easily kill a rival as burying them in business. Now his sights are set on the 10th Muse, and he wants her dead in the worst way. 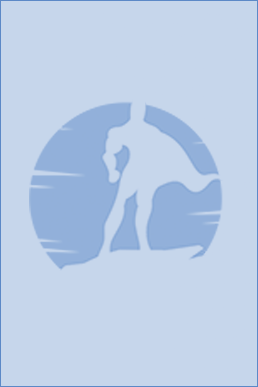 TidalWave brings a diverse library of comic book titles and talent to the table.

To share this book, please copy this url and send to your friends.